He is licensed to practice law in Colorado.    His main areas of legal practice now are: real estate, estate planning and administration, water rights, small business formation and consulting in the firm’s civil litigation matters.

In law school, Jim was editor-in-chief of the University of Colorado Law Review from 1972-1973.  He clerked for Judge Charles Pierce of the Colorado Court of Appeals from 1973-1974 before returning to Delta to practice law. Jim’s career has included substantial experience in municipal law, having served as Town Attorney for the Town of Cedaredge for 18 years (1978 to 1996) and for the Town of Crawford from 1978 to 2018.  He was also the attorney for Delta County Memorial Hospital District  from 2002 to 2008.

Jim has been an active member of The Delta Rotary Club since 1980 (president 1986-1987).   He served on the board of Directors of Delta County Free Legal Services, and also as a volunteer providing pro bono legal advice to low-income clients.  In the early 1980s, he served on the City of Delta Planning Commission.  He has been a member and President of the Board of Directors of The Center for Mental Health, a community mental health agency serving six counties, including Delta County, over a period of twelve years.  Jim also served for many years as a member of the Board of Delta-Montrose Community Concert Association.

Jim has one son and is now the proud grandfather of two granddaughters. 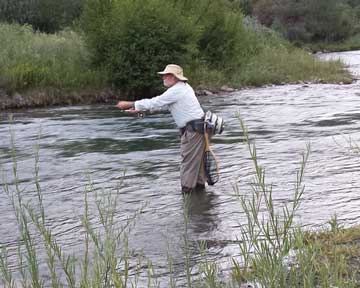 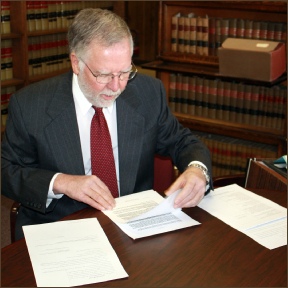 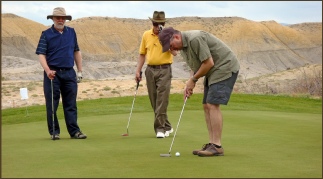 Raised in Texas, Terry obtained a B.A. from the...
Read More